The Council Oak tree used to be located in Winameg, OH.  It was a White Oak tree, and stood  for over three hundred years until 1992.  It was approximately 75 feet high and measured 5 feet in diameter.  Colonel Howard's writings state that the Council Oak was the scene of meetings for the Indians and government officials.  The Colonel was an interpreter for the government at many of these meetings, including the negotiation of the treaty with Chief Winameg that would lead to the Pottawatomie's leaving the county and moving to Kansas.


There have been a lot of myths about this tree.  One such myth is that it was a torture tree used by the Indians to punish their enemies.  There is no written evidence to verify this, and stories have been created and embellished throughout the years.  Another myth is that Colonel Howard met Andrew Jackson under the tree.  It wasn't Andrew Jackson but Colonel James Jackson.

Colonel James Jackson was a local Indian agent and a relative of prominent citizens in Maumee.   There is confusion as to whether they met under the Council Oak or another tree, the Council Elm tree, in Grand Rapids, OH.  In his diary, Colonel Howard wrote about a noble old tree and an important Indian council held beneath it's branches.  Present at the meeting were Mr Howard, then a young boy acting as Indian interpreter, his father Edward Howard, who was a friend of the Indians, his uncle Peter Menard, the dignified Colonel Jackson and Chief Ottokee.  This council according to Colonel Howard took place under the Council Elm in Grand Rapids.

The Council Elm was destroyed in July 1879 by a severe storm.  A painting donated to the Fulton County Historical Society in 1970 depicts a similar council seen, but written information displayed with the painting says the scene was under the Council Oak tree.  According to Lawrence McClarren, Colonel Howard's great grandson, the painting is an interpretation not necessarily based on historic fact.

Time took it's toll on the tree,  Mr. McCLarren could see there was something wrong with the tree that stood through five generations of his family.   Experts were called to examine the tree, the leaves showed signs of disease.  This effects of the drought of 1988, and the spring wet weather of 1989.  A lot of work went into saving the tree, but it did not work and nothing more could be done.   Before the tree was to be cut down, it drew visitors from the surrounding area.  One group of visitors was the acting chief of the Potawamie, Tom Topash and his family.  They did one last sacred dance around the tree, the Indians believing in the sacredness of nature.

The trees demise was given lots of press coverage in the local media as citizens debated on how to commemorate the tree.   Should it be carved into a totem pole?  What about carving the likeness of an Indian Chief?  Some even suggested chopping it into wooden souvenir's.


Finally in May of 1992 the tree was cut down in sections by a tree service from Toledo.  As the sections were lowered to the ground by cranes, they were examined by Mr McCLarren and Erie Sauder.   Mr. Sauder wanted to preserve a section of the tree so that it could still be viewed by the public.   Visitor's can still view this section at the museum at Sauder Village today.  Branches from the tree where cut into small coined sized sections and stamped with "Council Oak, Winameg, OH."  Some of these pieces as well as other artifacts relating to the Council Oak can be viewed in the Museum of Fulton County.

One piece of the tree was turned into the Council Oak carving.   It depicts Chief Winameg handing a arrowhead to a young Dresden Howard.  Jim Stadlander a woodcarver was commissioned by the Sauders to create the sculpture.   When finished the sculpture is 8 1/2 feet tall, 40 inches deep and 6 feet wide and weighs more than a ton.  It was so big while he was working on it,  that he had to climb down from the scaffolding and stand 10 to 20 feet when he wanted to  look at it.  He had his doubts that he could succeed, but today his creation is also in the museum at Sauder Village.


What stories could it have shared if it were able to talk?  This tree has had lots of visitors through the years that it stood tall and majestic.   Colonel Howard, his wife, and Chief Winameg are all buried near this tree.  You can still visit the site of the tree where there is now a historic marker denoting its location, it is located on County Road 10-2 just south of County Road J. 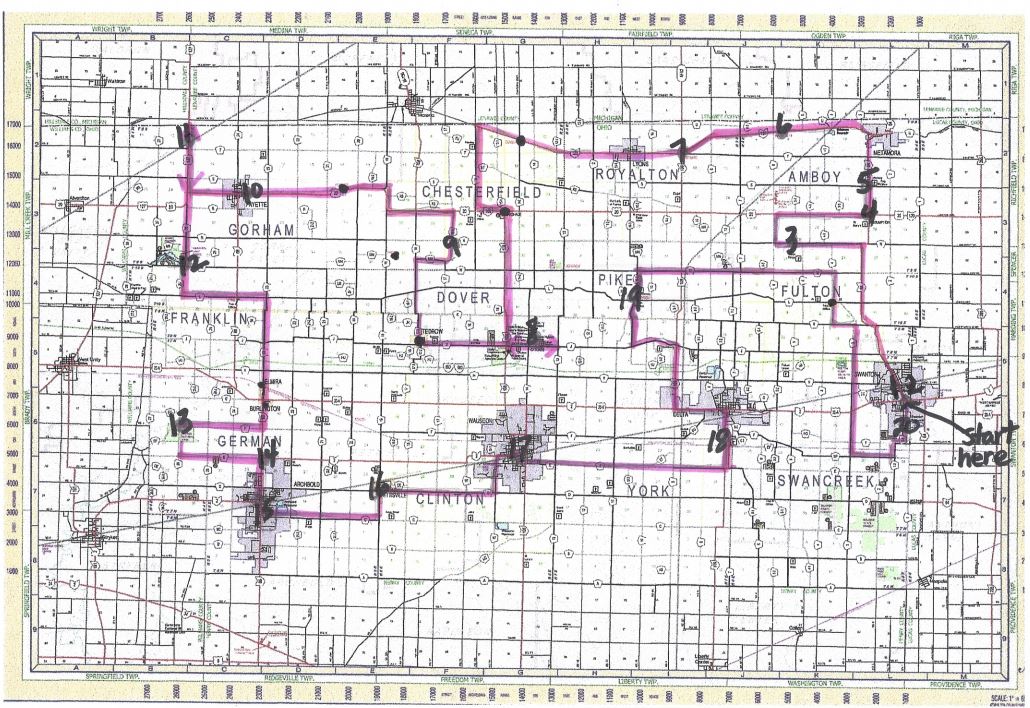 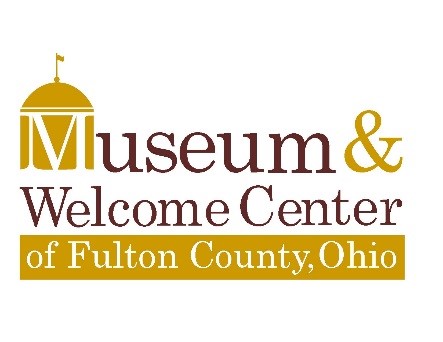 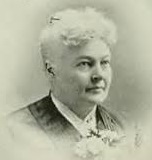